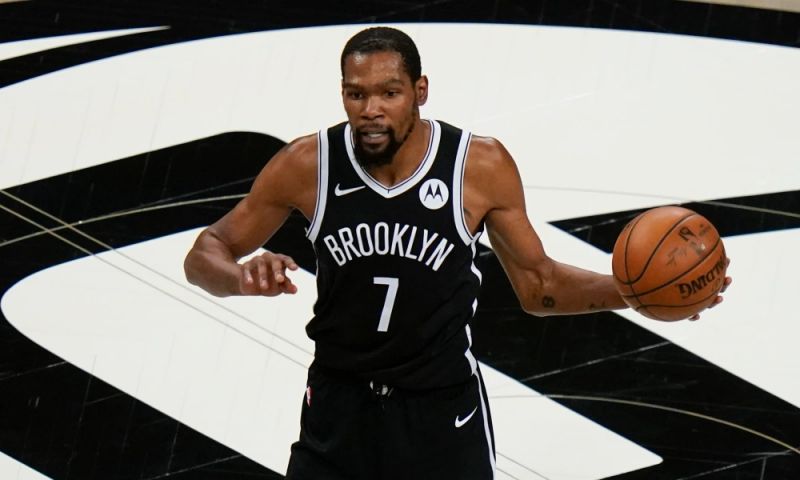 Kevin Durant and Kyrie Irving had no contact with the franchise after Irving opted into his deal on Monday, and a sense of inevitability existed that Durant would eventually ask for a trade, sources tell ESPN. It happened today.

As the Nets prepare to move one of the most valuable trade assets ever on the market, the entire roster will available to discuss in deals, sources tell ESPN. Teams have been calling on Durant, and the Nets will certainly look for a historic return on players and draft picks.

Phoenix and Miami are among two of the teams that Kevin Durant has on his wish list, sources tell ESPN, but the Nets plan to move Durant where they can get the best possible deal. With four years on his contract, there's no shortage of teams willing to unload assets for Durant.

Brooklyn is sending the lesser of their own, Houston or Philadelphia's 2023 first-round pick, sources tell ESPN.